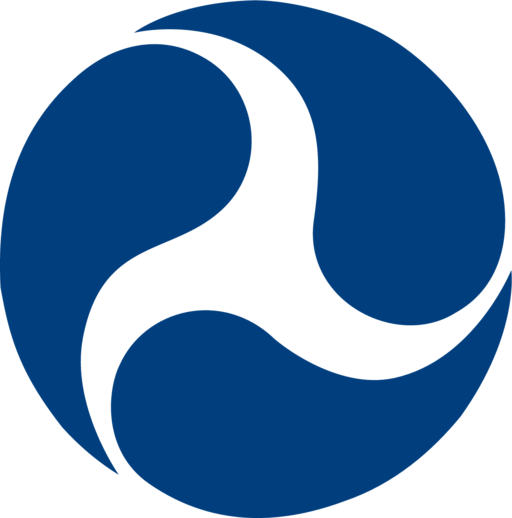 Sacred Threes and the Triskelion

The Triskelion, pictured above, is one of many artistic signs empowered with the powers of three. Probably no culture revered the triskelion more than the Celts. In Celtic lore, it represented the following qualities:

Other Objects with Sacred Threes

Other symbols include the triangle, the Celtic Triquetra, the Scandinavian Knot of Vala, the Borromean Rings, the three-pointed star, the Ankh, and hundreds of other objects that are paired in groupings of three. It would appear that ancients and moderns alike have a fascination for symbols such as these.

We see the sacred threes In Christianity as follows,

In numerology, the number 3 represents these things.

In tarot, we find the sacred threes as follows.

The Law of Three states that whatever you put out, whether positive or negative, returns to you three-fold. Because of this, mystics know to monitor their vibratory states and watch what they say.

Home and office designers have long known about the power of sacred threes. In feng shui, there’s a particular way to arrange your environment called a “3-Harmonies Cure.” It takes into account three of the nine possible parts of the feng shui map called the bagua in a way that, if you drew a line and connected all three, a triangle would be created. The next time you decorate some place in your home, consider using the power of sacred threes. For instance, if you buy candles– develop arrangements of three. If you decorate the top of your dresser, arrange items in groups of threes. Threes make an environment more pleasing and harmonious.

Use the Power of Sacred Threes

Determine to learn more about the power of sacred threes.